Skip to content
Our announcement for the First Novel Competition result is long overdue. It was no easy task to judge. There were a number of super novels on the list which I loved for different reasons. Many congratulations to our finalists and winner. Here they are:
Shortlist of the First Novel Competition
Barsa Ray A Son to Eclipse All
Rashmi Paun 90 Days
Apala Chowdhury Elephant Road 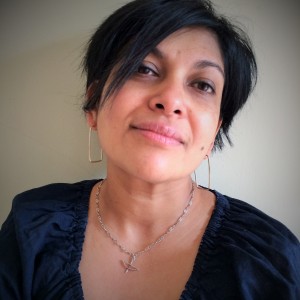 Apala Chowdhury was born in Dhaka, Bangladesh. Apala won first prize in a Jonathan Cape short fiction award for young, black British writers. She has also been shortlisted for her short stories in the London Writers’ competition and published in an anthology of nano-fiction. Apala was a newspaper journalist on The Guardian for almost a decade, and has also written for a range of other publications, including The Financial Times and The Independent.After a career break to raise a family, she trained to become a secondary school English teacher and taught for five years at inner-London schools. She is currently working as a Literacy consultant to improve standards at a primary school in east London. Apala is now redrafting her first novel, Elephant Road, and developing a historical drama script and a children’s fiction book. She lives with her family in north London. 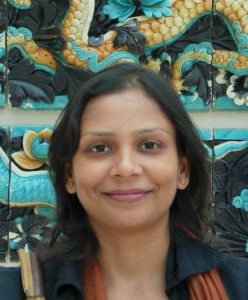 Barsa Ray is a graduate of the University of Leeds MA in Writing for Performance & Publication. She writes poetry, short fiction and novels. Her poetry has been published in The Telegraph Sunday Magazine (Calcutta), The Brainwave and other publications in India, and more recently in magazines like Inkposts. She has performed her poetry at the Ilkley Fringe Festival. She has written and produced a play for the festival at the University of Leeds. She recently co-created a literary treasure trail at the Ilkley Arts Trail. This is part of an ongoing venture trying to promote unpublished writers through the website unnamedauthor.com and its associated e-books.

A Son to Eclipse All was inspired in great part from family history.