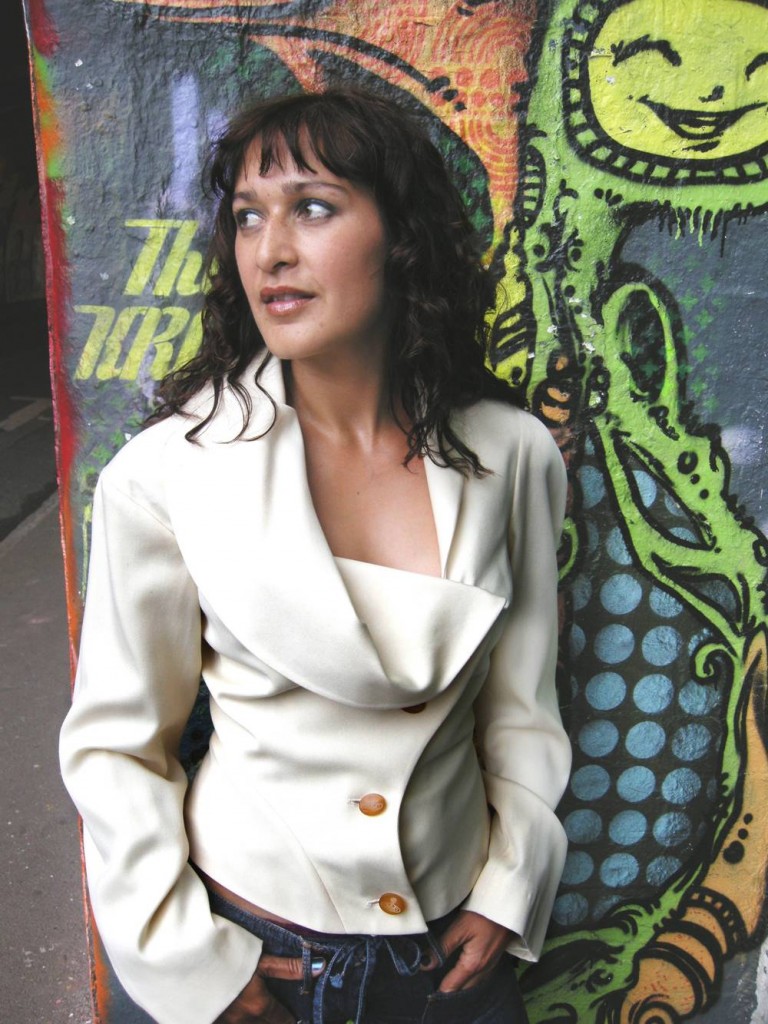 Do you think it’s important for Asian writers to step outside the mould of writing “ethnic literature” and write about what they want?

I think you should be able to write about whatever you want, no matter what your background or the colour of your skin. If being Asian and your heritage is incredibly important to you, then perhaps that is what you need to weave into your work.

You’ve managed to take this step, why do you think that is?

I’ve always included subjects that I’m passionate about or want to explore more deeply in my work – such as love, evil, free will and the natural world (I originally trained as a zoologist). It’s never occurred to me that I should be pigeon-holed as an ‘Asian writer’ because what I, and most other writers, put in their novels is about being human and transcends these kind of boundaries.

Having said that, I am half Irish and as I child I lived in Ireland, Wales, Nigeria and Yorkshire so I guess I am bringing other dimensions to my work! I think the situation is changing, but as a British-Asian, particularly growing up in rural areas, I’ve always been an outsider from mainstream British or Asian culture. As a writer, that’s a good thing as it means you can observe various aspects of culture and society more sharply.

What inspired your latest book and how did you go about researching the era and the person to build a fact/fiction element when you were writing Sugar Island?

Sugar Island is loosely based on a real person, Fanny Kemble. I first became fascinated with this actress and writer when I was working on a book about sugar (Sugar: The Grass that Changed the World). Fanny’s story was an extraordinary one and although she never made it into the finished book, her tale stayed with me and eventually became the inspiration for Sugar Island. Fanny was a young intellectual English woman who in 1834 (a quarter of a century after Britain had abolished slavery) married a dashing American gent, Pierce Butler. Shortly into their wedding Fanny discovered to her horror that Butler owned a large plantation and 700 slaves. The shocking irony of Fanny’s predicament captivated me.

In general I spend a lot of time on research before I start writing. Fanny kept a diary of her first-hand experience of slavery, written over the course of a couple of months, which was incredibly useful. I also visited St Simons Island, the real island where Sugar Island is set. Once the entire island was covered by slave plantations – now it’s one of the wealthiest zip codes in America. Life is full of irony!

Describe a typical day in your life when you’re writing a book?

In an ideal world I would work as a novelist and have leisurely lunch breaks. In reality, unless you’re a best seller, most novelists need to have another career too. When I worked in TV as a director, I would get up early and spend a couple of hours on my novel before going to the office and then often needed to devote evenings to my journalism.

As a presenter, I got to travel round the country filming British wildlife for the BBC – it was always a full-on and not normally compatible with laptops and wi-fi and fitting in the odd paragraph as I was balancing on the top of Bempton Cliffs looking at puffins. But it did mean than in between shoots I could get back to my book.

Then in 2010 the wheels came off my career. I had a baby. I managed to finish Sugar Island two weeks before she was born and copy-edited my novel when I was breast-feeding, kind of balancing the manuscript on the baby’s head. I finally have a bit of child care and I write when my daughter is out of the house but, as every mother knows, it’s not an easy balancing act. I certainly can’t travel round the UK filming red deer any more and even attending a book signing is a bit of struggle (thanks to Aunty Dee Dee who’s coming on 31 March to enable me to get to Waterstones, Bristol).

Dr Sanjida O’Connell is a writer based in Bristol in the UK. She’s had four works of non-fiction and four novels published: Theory of Mind, Angel Bird (by Black Swan), The Naked Name of Love and Sugar Island (John Murray). Her latest novel, Sugar Island, is out in paperback on 15 March, published by John Murray and a non fiction title on the same day. She has been nominated for The Asian Woman of Achievement Award and Asian Literary Award. You can visit her website: www.sanjida.co.uk or follow her on Twitter: @sanjidaoconnell