Bani Basu is one of the most prolific writers in Bengal and a recipient of the Tarashankar Award forAntarghaat (Treason), and the Ananda Purashkar forMaitreya Jataka. She has also received the Sushila Devi Birla Award and the Sahitya Setu Puraskar. It is a pity that her work has not been more widely translated.

It is with pleasure, therefore, that one opens Arunava Sinha’s translation of Pancham Purush—rendered as The Fifth Man—a story that revolves around several characters with interlinked pasts, each of whom carries secrets, hopes and fears.

This highly complex novel threads together several themes: from unrequited love, frustration and lust that form its backbone to ideas about motherhood and widowhood, limitation and liberation revealed obliquely through portraits of the women characters.

A crucial feature of the book is a rich cache of classical and literary references and allusions. The author draws liberally from religion, cinema (particularly Bengali cinema), history, mythology and other eclectic sources. Greek and Roman myths and symbolic references to Venus and Proserpine play as much a role as their Indian counterparts: Shiva, Parvati or Kali. There are specific references to the poet Yeats and passages so reminiscent ofFrankenstein (“a tree felled by lightning. No leaves, the branches fallen off, only a black trunk with the ancient remnants of leaves and boughs on its gnarled surface”) and of the sexual tension in the Marabar caves section of A Passage to India that one can’t believe they are merely coincidental.

While the first half of the novel has the main characters trying to deal with past demons, the latter half centers around a trip they make together to the Ajanta and Ellora Caves, famous archaeological sites at a few hours’ distance from Mumbai. The paintings and sculptures reflect the life of Buddha and his previous incarnations: tales which are known as Jatakas. The images are also known for their graceful and elegant, yet candid, depictions of the human body.

Six middle-aged protagonists form themselves into a variety of triangles right from the beginning. Aritra, a self-proclaimed poet, met his wife Neelam when they were both students of Dr Mahanam Roy at University. The novel kicks off when Esha, whom Aritra spurned in University, shows up eighteen years later for a visit. They are joined by Mahanam (who comes to notice a physical resemblance between himself and Neelam’s teenage daughter) and another couple Bikram and Seema, the former a somewhat smarmy character and the latter a manifestation of the proper Indian wife.

In this sexually-charged atmosphere, barring young Pupu (Neelam’s daughter), all the others squeeze themselves into a car for the trip to Ellora. This is where one of the principal themes of the novel is highlighted:

The interiors of the car smelt of middle-age desire. It was redolent in the air […] Everyone—at least, most of them—could indistinctly sense a powerful sexual whirlwind willing itself within them. Aritra felt a strong desire for Esha. Seema wanted her husband […] Bikram wanted Esha if possible, or else Neelam […] Neelam wanted Mahanam. Mahanam did not want anyone in particular […] Esha wanted Ajanta, complete with all its nuanced shades of historical, mythical, artistic and human form and colour.

Almost a third of the book is dedicated to the marvels of Ajanta and Ellora and the numerous myths or history associated with them. Although an excess of abstractions or academic discourse can be a bit trying, the detailed discussions of the many Jataka tales act as a direct reflection of the novel’s themes as well as the characters’ state of mind. For instance:

Esha stopped in front of the image of Princess Krishna […] Dark-skinned. Downcast eyes. How had the Buddhist artist learnt of such depths of despair? The melancholy of Avalokiteshwar was not the same as this suffering […] ‘Look Ari, how miraculous this grief is. It pervades the entire cave.’

All three women—Esha, Neelam and Seema—achieve their moments of enlightenment in these precincts. Early in the book, Esha makes a comment about the Indian society in front of Neelam, “Many parents get their sons married because they need a high-class maid.” Seema is later shown as a flesh-and-blood example before her eyes are opened by conversations of and with the two older women.

Basu paints a wide canvas. She does not hesitate to acknowledge human beings as essentially polyamorous creatures; contentment at any stage of life is impossible. Esha is an embodiment of all of these. Beside the three men in the book over whom she wields power, the fourth—her husband—is conspicuous by his absence. The significance of the title is revealed literally on the last page. It is a novel that invites several readings, and in each promises to reveal new layers. 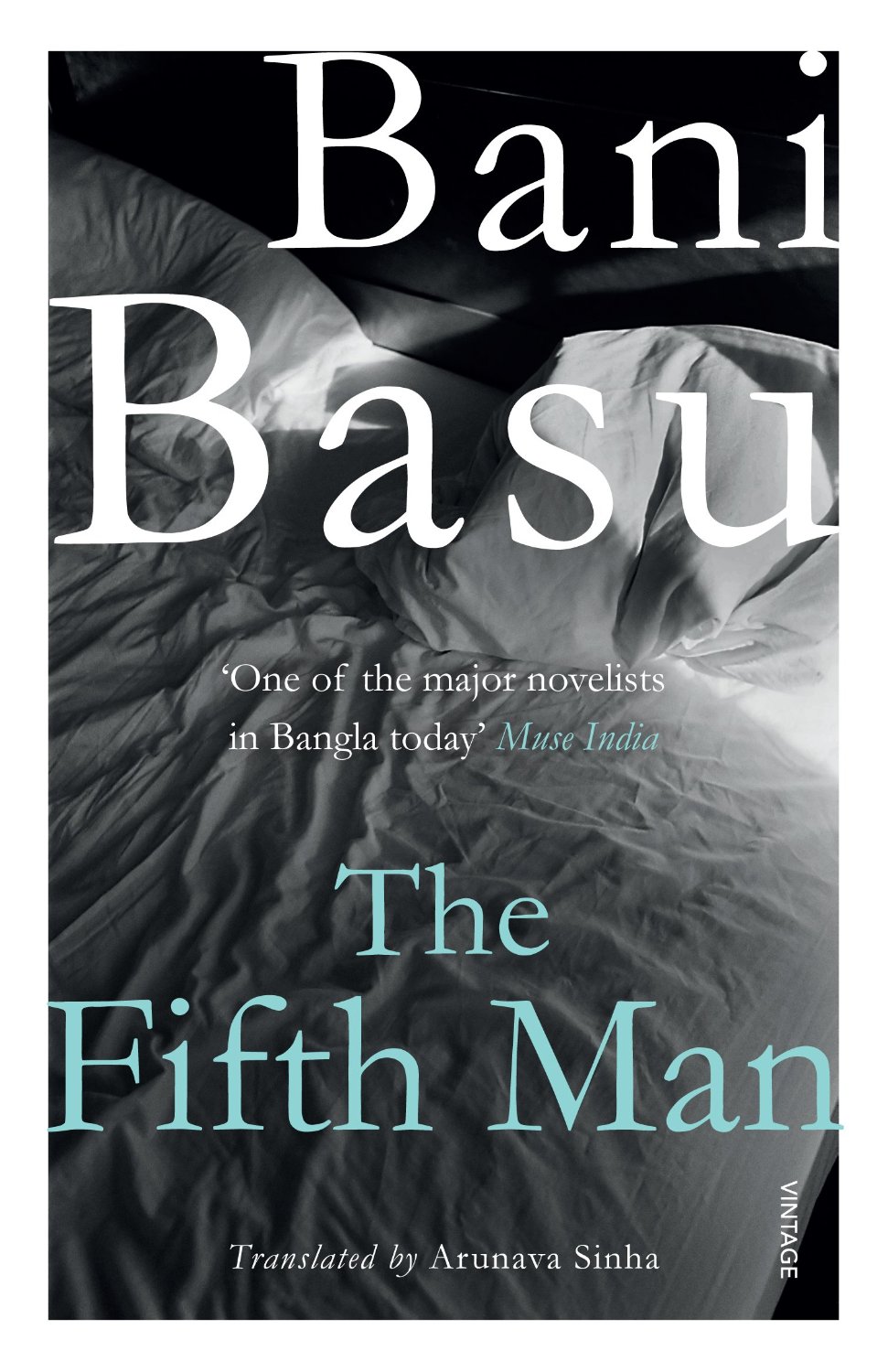 Divya Dubey is publisher of the Earthen Lamp Journal, based in Noida (India)