There is more than one bad character in this darkly beautiful novel: the term could equally be applied to the city that forms its backdrop, Delhi, as well as the love interest to which it ostensibly refers.

With her mother deceased and her estranged father living in Singapore, twenty-year old Idha is sent to live with an “aunty” in Delhi, an old friend of her mother’s. While Idha studies for a degree in an unspecified literature, Aunty is busy trying to find her a husband. But Idha finds the prescriptive and misogynistic world she now inhabits to be stifling. She longs for a real-life adventure which soon materialises in the shape of a dark and ugly young man with an animal sexuality.

Spurred by boredom and the knowledge that her guardians would heartily disapprove, Idha cultivates a secret relationship with her unnamed lover (author Deepti Kapoor never divulges his appellation). Initially their meetings comprise of long drives around the city, an exploration of all that Delhi has to offer, from posh restaurants to crack dens. When the relationship turns physical, the pair seek refuge in his apartment and ever stronger cocktails of drugs. Despite these hedonistic  attractions, Idha is unable to surrender the middle-class lifestyle she claims she hates and move in with him. Eventually, this refusal to commit drives him to the edge of insanity and, ultimately, death.

The city is an integral third party within this doomed love affair, both as a playground for the couple and an insidious influence on their motivations. Kapoor shows us a Delhi not often on view: filthy and violent, especially towards women. Set in the early 2000s, it is flush with new money from the technology boom and greedy for hedonism. But the cash is not distributed evenly. The rich hide in their palaces protected by armed guards and the poor and outcast are left to – literally –  eat each other, as if the city is consuming itself.

Delhi, yes. Black bilgewater out of every orifice … Lothian road to the Red fort, stray dogs are eating a corpse down there. They’re using rocks to chase them away but the dogs don’t scare, they keep coming back for more.

Because Kapoor states the story right from the start—“my boyfriend died when I was twenty-one”—the rest of the relatively short novel can be devoted to fleshing out that single plot detail. This Kapoor does with aplomb, creating a nuanced and beautiful prose, often from the simplest of words. For example, when Idha meets her grandfather for the first time, he is too elderly to leave much impression on her and she notes:

By that time God had already left him in the corner of the room, like a lamp without a bulb, gathering dust.

Kapoor often uses repetition and rhyme to reinforce the lyrical effects, as well as adopting a non-linear narrative structure. With a straightforward plot, this presents no problem to the reader. Less successful devices, perhaps, are the sudden swings in point of view from first person to third person. This may be an attempt to depersonalise the writing, thus adding to Idha’s feelings of alienation. However, the changeovers are sometimes too abrupt to bring attention to anything other than themselves.

The occasional Western allusion in a typically Indian scene also jars, especially when it is not clear that a character’s frame of reference would stretch to include, for example, French impressionist art. Kapoor describes Idha as thinking that some saris look as “bright as Gauguin fruit”. In doing so, she shows off her own learning, rather than Idha’s. But, in her defence, Kapoor is at pains to show both Delhi and Idha as cosmopolitan. She describes how Laughing Cow cheese is for sale in the upmarket stores and we see Idha enjoying Chinese food, French cafes and English pop music.

These alternatives to Indian traditions are front and center for a purpose. Readily available to Idha, they include the chance of a real, if unconventional in the eyes of Indian society, partnership with her lover. Yet she is unable to connect with any of them, or even her own heritage. Nothing appeals. And so, when the affair draws to an end, she sinks into a self-destructive circle of cocaine and promiscuity, finding a kind of salvation only in being alone in her own apartment.

Such ennui recalls the writing of Bret Easton Ellis who was horrified by the excesses of 1980s America and its moral bankruptcy. This detailing of a disconnect is the novel’s greatest strength, but also its greatest weakness. Idha doesn’t rebel, or strike out on her own, even though she is perfectly capable of doing so. Her non-participation leads to a flimsy, open-ended finale which leaves her seemingly unchanged by the events of her life.

For this reason, it is hard to totally sympathize with Idha. She is privileged and selfish, demanding and yet unable to compromise or give back. She displays no self-doubt and, because there is no ironic treatment of the character, the reader must accept Idha as she appears. Kapoor’s artistry does not quite hide her brattish-ness, nor the fact that A Bad Character is ultimately an exquisite novel about teenage angst. 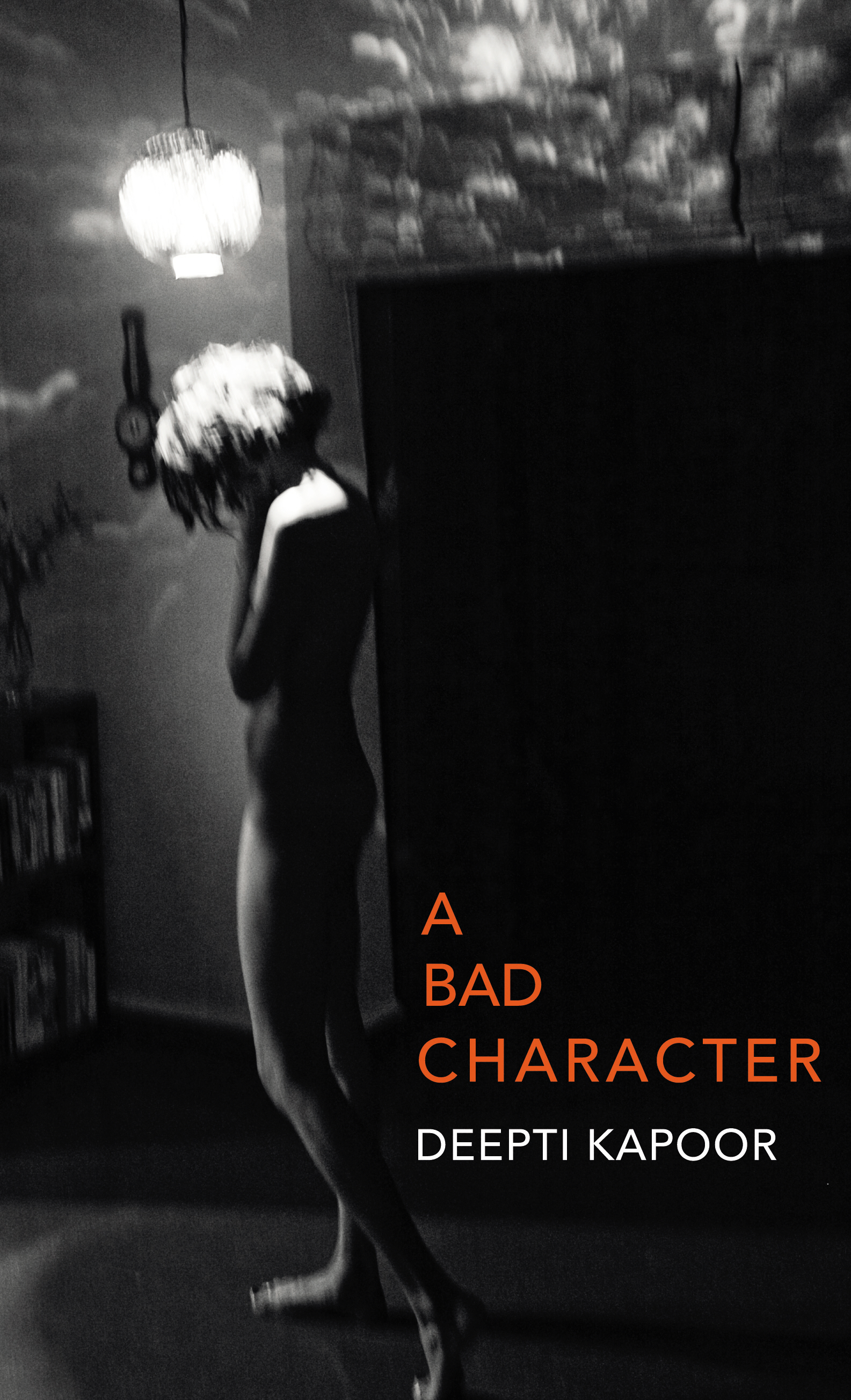 Jane Wallace is a Hong Kong-born journalist and author living in London.