This debut collection is small but perfectly formed. The poems are diverse, each deeply personal  which offer insight into the poet’s world – her culture, her family life, the loss of a brother which propel to keep reading. Expect to be inspired, this one left me self-reflecting and wondering. 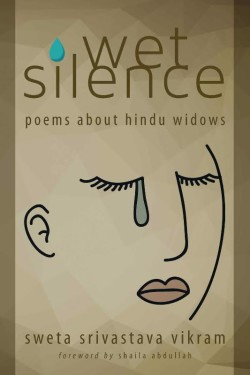 Hindu widows are the subject of this new collection from Sweta Vikram. The poems bears testament to the ill-treatment of women at the fringes of Indian society. Expect raw emotion and passion, anger and deep frustration. 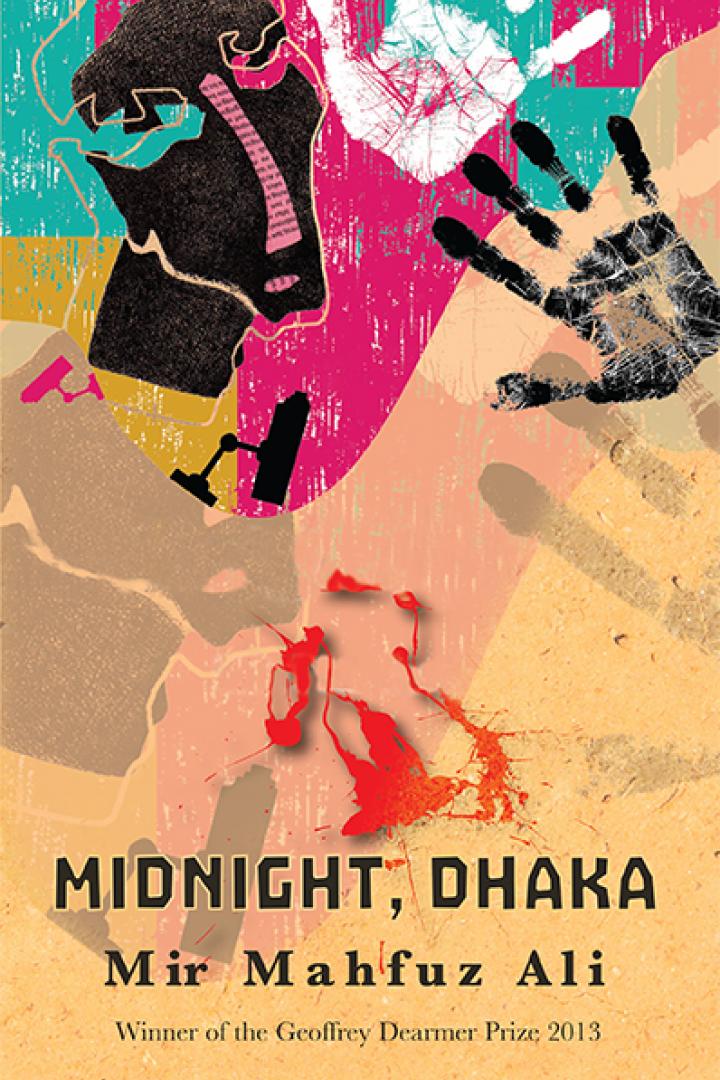 Way back when, Mir Mahfuz Ali entered one of our competitions and was shortlisted, so it’s with huge excitement that we are able to share details of his debut pamphlet. Giving a first hand account of the atrocities of living in war-torn Bangladesh, Mahfuz Ali’s poems speak of darkness and trauma, survival and love. Expect to be taken on a personal journey, and open up your world to a forgotten history. 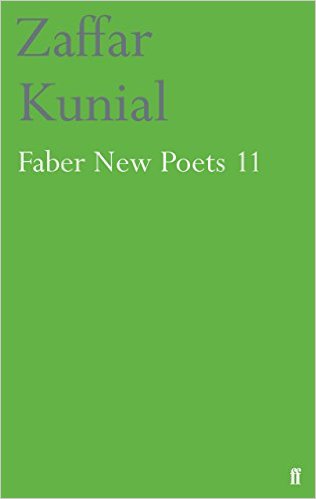 Published at part of the Faber new poets in 2014, Kunial’s collection explores the relationship between language and identity. Expect a breath of fresh air. 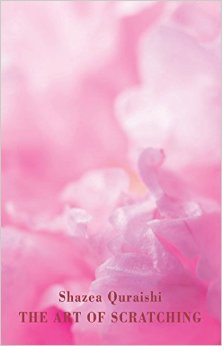 The Art of Scratching by Shazea Quraishi

Love and loss are key themes in Quraishi’s debut collection in which we meet a multitude of characters. A brave debut collection which captures at its heart the Ancient India and its people. Expect lyricism and rhythm, an uplifting collection.