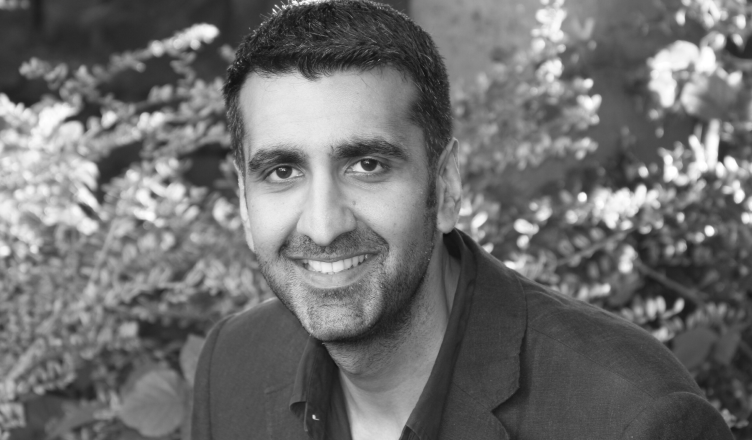 Transworld Publishers have bought UK, Commonwealth (ex Canada) rights in a Bradford-based thriller series by British Asian author, A. A. Dhand from Simon Trewin at WME, with debut ‘Streets of Darkness’ coming in June 2016.

Described as ‘Luther’ meets ‘The Wire’, ‘Streets of Darkness’ is the first novel featuring Harry Virdee – a suspended Detective Inspector who finds himself walking a moral tightrope between the lawful and the criminal in order to prevent Bradford from tumbling into anarchy and disorder following a seemingly race-motivated murder.

Publisher Bill Scott-Kerr said: ‘A. A. Dhand evokes a Yorkshire landscape like you’ve never seen before. It is gritty, visceral and dark among these satanic mills, with a central character D.I. Harry Virdee who burns off the page with compellingly authentic force and whose voice gives an insight into the life of a city which is at once familiar and terrifyingly unknown.’

Author A.A. Dhand was raised in Bradford and spent his youth observing the city from behind the counter of a small convenience store. After qualifying as a pharmacist, he worked in London and travelled extensively before returning to Bradford to start his own business and begin writing. The history, diversity and darkness of the city have inspired his Harry Virdee novels.

A. A. Dhand said: ‘Harry Virdee is a character who mirrors the city of Bradford; troubled by his past but determined to overcome it. I wanted a strong British-Asian detective who understands his heritage but puts his city and country before anything else. Harry is a man who will not put traditions and culture ahead of people; he is an obsessive justice-seeker who does what he has to in order to protect a city he loves.’

Gritty, relevant and thoroughly modern, ‘Streets of Darkness’ promises to do for Bradford what ‘The Wire’ has done for Baltimore.

Agent Simon Trewin said: ‘Dhand is the real deal – a grippingly authentic voice taking the reader by the throat and rarely letting go.’
‘Streets of Darkness’ by A. A. Dhand will be published in hardback on 16 June 2016, and Transworld will be producing three special editions of their early proof copy.

A.A. Dhand wrote this piece ‘How to land an agent’ for us last year, so we couldn’t be more thrilled to share such great news!