In April this year, The Asian Writer launched a collection of short stories featuring exciting new voices featured on this year’s The Asian Writer Short Story Prize shortlist. Dividing Lines was launched in early Spring at the Birmingham Literature Festival, and hosted by broadcaster Bidisha. A number of writers, including Meera Betab, Namita Chakrabarty, Farhana Khalique, Serena Patel and Ashok Patel read their stories and discussed their work in more detail.

Our theme for the competition, ‘borders, boundaries and belonging’ seemed to have captured a mood and gave these writers an opportunity to write about themes centred around division. In this feature, we asked some of the writers to tell us about their story and the process of writing short stories. 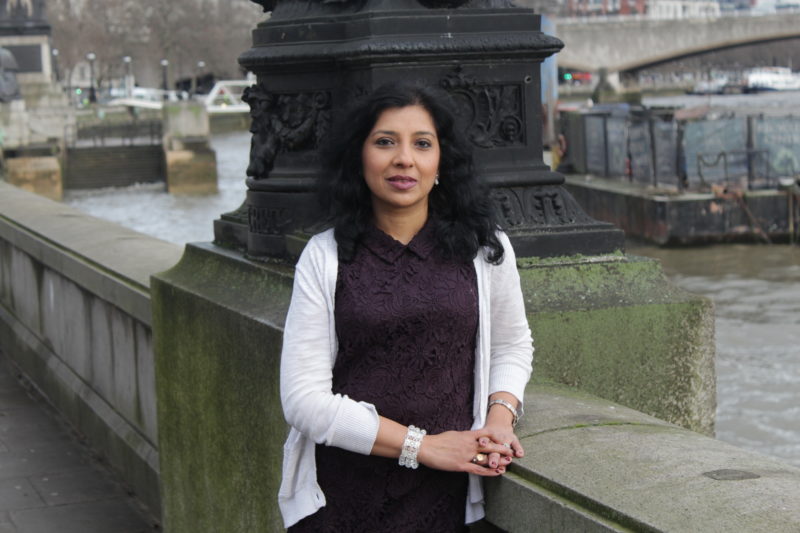 One day I was writing about something which wasn’t going anywhere. Then I thought, surely there is something else, someone else I need to be writing about. And to borrow from a very well known author and her description of how ‘Harry Potter strode into my head, fully formed’ – I felt this voice ask – Me? Why not me? The voice of a young boy, a voice from my schooldays when I had read about Baji Raut as part of my Odiya language studies. I knew little about Baji Raut, except that he was one of the youngest martyrs of Odisha and India. All I could remember was that sentimental article about him. I tried to read and explore his story, but found very little available publicly. And I just had to write his story; for the little boy who died, perhaps somewhat un-perceiving of what he was dying for, for my state Odisha, rarely mentioned in the many stories about India. On the seventieth anniversary of India’s independence, to have “Boatboy” published in the ‘Dividing Lines’ is another reason why this is so special. 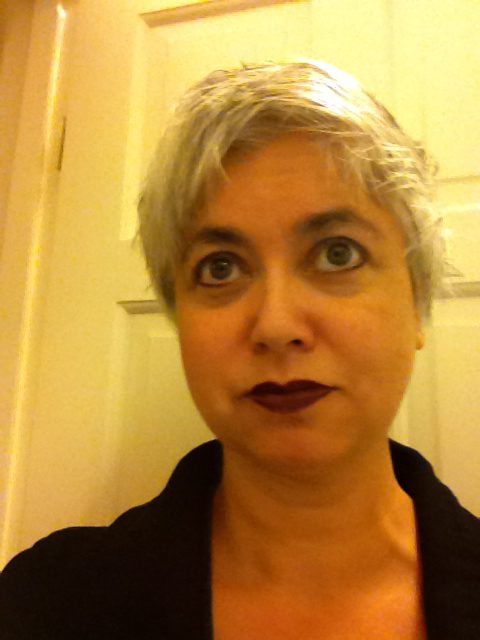 Ideas arrive in an instant: something someone says, a look, perhaps a feeling you get in a particular situation. The writing of those ideas into a story takes time, often years, allowing the ideas to be mulled over, dissected, interrogated. Think of it as the work of a literary detective – something that at one point seemed nice, after a while becomes rather sinister. Fiction emerges from the extraordinary within the mundane. Reading great writers is essential, how we learn: from the classics to cutting edge contemporary fiction. For me, writing from the mundane is to write at a distance, of time and space. So my story “Eurovision” – of an English dinner party on Eurovision night – was written in another country, whose open windows, allowing in the relaxed sounds of shared gardens and courtyards, made me read England in a different light. 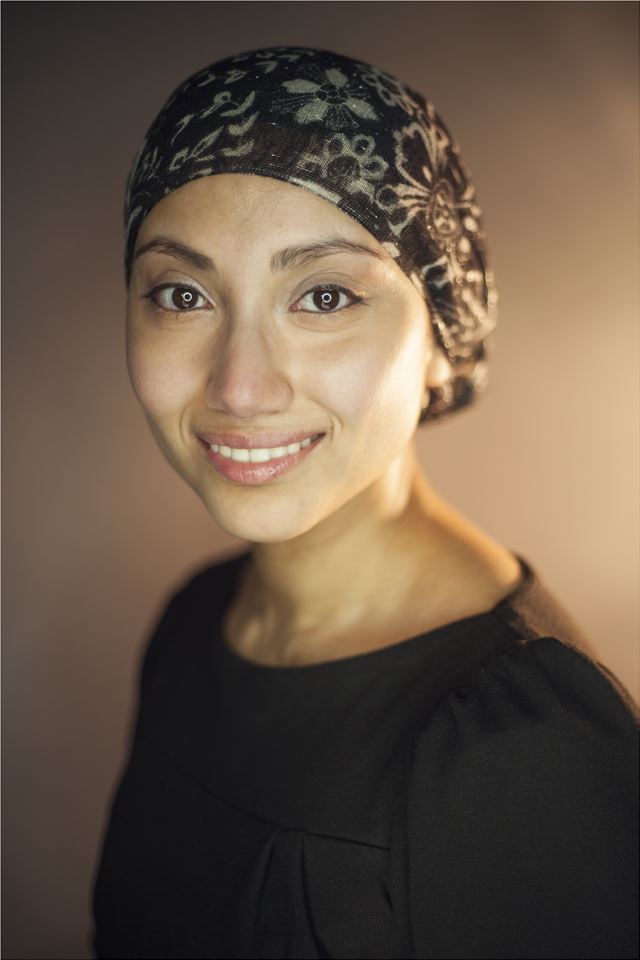 My story, “Under the Same Sky”, starts with an insignificant moment – looking up at the night sky and trying to see the stars – and then uses memories to circle back to that moment in order to explore its importance to the main character, Najma. The story is also about friendship and identity. I started with the existing first line, then I wanted to follow why it was so important to Najma to be able to see the stars, what this reveals about her past, and how this could help her now. I also knew that I wanted to include the imagery of stars and space, so I had fun experimenting with this and finding the connections between all of these ideas. So, the story is a bit of a mystery, but at its heart it’s an emotional journey, which are all things that I’m interesting in exploring in my writing. 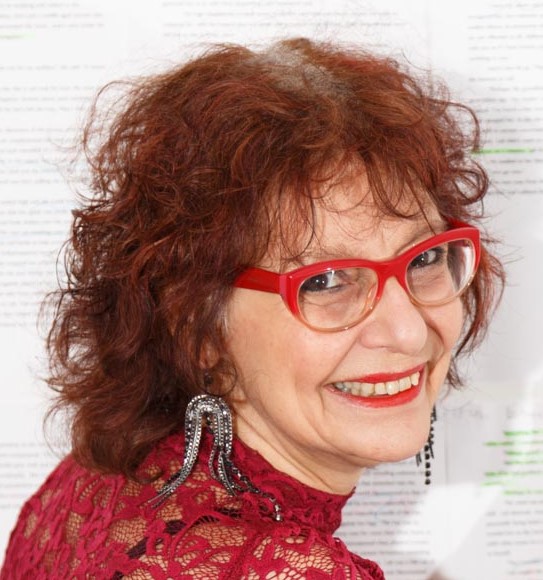 There are stories and stories, ones that come from deep emotions and those ‘seen’ from a distance. Inevitably, all have one thing in common – a social or political comment, especially when it concerns women. I’ve had the immense privilege of having met many women from around the world, whether refugees fleeing vicious Soviet soldiers or those from all over Africa, all with tales of loss and horror. I also use personal experiences from a long and eventful life. My brain is a hard drive crammed with them. All I need to do is press the switch and completed stories surge to the fore, rolling before my eyes like films that I can start, stop, rewind and restart at will. Having synaesthesia is a plus because my head is full of smells, tastes and empathetic emotions when writing. I’m in my stories, in the heads of my characters, in their worlds.

“These writers have all made the theme of borders, boundaries and belonging their own, providing us with a huge variety of experiences, literary styles and subjects. Dividing Lines is a collection worthy of a place on any bookshelf, and an effective showcase for modern Asian writing.” C.G. Menon

Dividing Lines is a wonderful collection of stories shortlisted for The Asian Writer Short Story Prize which introduces 13 exciting new voices and their writing.

You can buy a copy of Dividing Lines from Dahlia Publishing‘s online shop.