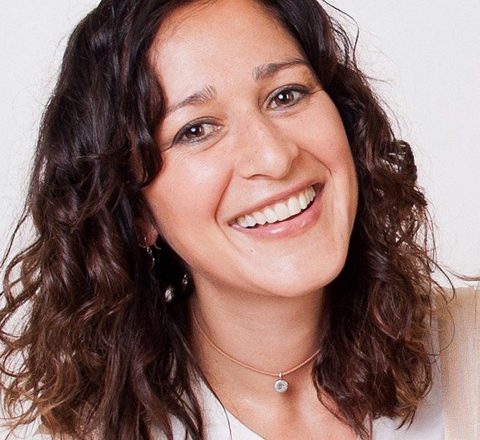 There’s a thin band of cream silhouetting the cranes that hover over the half-built office blocks in the city centre. I head home, below an arc of houses that will be bright as jewels when the sun comes up. At this time of the day, it’s beautiful; the river is still, and seagulls fall above it, like flecks of confetti.

I love Bristol, where I live, as anyone who’s read my first thriller, Bone by Bone, might be able to guess! For my third, My Mother’s Secret, I’ve returned to Bristol as a location, but also placed another character – Lizzie Bradshaw – in Leeds and the Lake District. The settings in my novels are extremely important to me, but I’m certain a well-drawn location enhances any book. Can you imagine Salman Rushdie’s Midnight’s Children without the blooming buzzing confusion of Delhi, or Bright Lights, Big City by Jay McInerney without the smell of money and crack-hustle of New York?

A detailed backdrop in fiction helps create a tangible world for one’s characters, as well as being a tool the writer can use to heighten tension or thicken the atmosphere. My main character, Emma Taylor, lives in a leafy suburb of Bristol: Long Ashton. The ‘world’ this woman inhabits tells us a lot about who we think she is: middle class, comfortably off, the kind of person who shops in M&S for a treat and takes her youngest daughter to ballet lessons. It seems calm, safe, secure. Emma, though, is tense and anxious: she’s hiding a secret from everyone she knows, so Long Ashton appears the perfect place for her. Similarly, her job as a baker makes us believe she’s in a cosy, comforting cafe, filled with the scent of bubbling yeast and buttery croissants. When the reader discovers the bakery is actually in a tunnel beneath a train station, it might, perhaps, start ringing alarm bells. In contrast, Belle Isle in Leeds city centre, where Lizzie Bradshaw works, really is a dark and dangerous place.

A couple of boys around thirteen, but already taller than her, were hanging about on the street corner, and there was another group of young men in the centre of the housing estate, smoking and swigging from cans. She could hear the wind, boxed in by the flats, moaning round the corners. Chocolate wrappers and newspapers rustled across the ground, and a Staffordshire terrier tied to a bench with rope growled at her through bared teeth.

Stella, Emma’s fourteen-year-old daughter, is determined to discover what her mother’s secret is. She’s a spiky, book-obsessed girl, and constantly reads Jane Eyre to make herself feel less anxious. Many of the Bristol scenes take place at Tyntesfield, a gothic mansion near Long Ashton.

William Gibbs’ collection of curiosities is stacked up and draped in sheets, but my torch picks out a few that haven’t been covered up: a glass dome with tiny, stuffed hummingbirds, the smooth carapace of an ostrich eggshell, a jade-green ammonite. This would be the perfect place for someone to stalk us. There are so many hiding places.

The architecture and the claustrophobia of the rooms mirror both Stella’s gothic obsession, and the escalating tension in Emma’s life. The suburbs and the city centre are densely populated: as Emma says, ‘I like being surrounded by people – it feels safe;’ Lizzie, who lives in a remote village in the Lake District, feels safe precisely because there is no one around. She tells DI Simon Duffield, ‘You can walk for miles and never see a soul. Please, let me go home. I’ll be safe there.’ But, of course, in a thriller, nowhere is safe and the places we feel most secure are often the most dangerous.

Sanjida Kay is the author of two psychological thrillers, Bone by Bone, and The Stolen Child, published by Corvus Books. Her third, My Mother’s Secret, is out 3 May. Bone by Bone was long listed for the CWA Steel Dagger Award, nominated as one of the best crime and thriller books of 2016 by The Guardian, chosen as a must-read book by the Sunday Express; Sanjida was named an Amazon rising star when Bone by Bone went into the Amazon kindle best-selling list. The Stolen Child has been optioned for film rights by the company that made Homeland, and is being published in Poland. Both thrillers are available on Audible as audiobooks; My Mother’s Secret will also be available as an audiobook in May. Sanjida lives in Bristol with her husband and her daughter.