Meena Kandasamy and Kamila Shamsie have both been shortlisted for this year’s Women’s Prize.

Kandasamy’s second novel, When I Hit You is a heartbreaking and shocking account of a young woman living in a abusive marriage. Seduced by politics, poetry and an enduring dream of building a better world together, a young woman falls in love with a university professor.  Marrying him and moving to a rain-washed coastal town, she swiftly learns that what for her is a bond of love is for him a contract of ownership.  As he sets about bullying her into his ideal of an obedient wife, and devouring her ambition of being a writer in the process, she begins to push back – a resistance he resolves to break with violence and rape.

Shamsie’s seventh novel, Home Fire is a modern retelling of Greek tragedy, Antigone and has been previously longlisted for the Man Book Prize, and shortlisted for the Costa Book of the Year award.

Isma is free. After years spent raising her twin siblings in the wake of their mother’s death, she resumes a dream long deferred – studying in America.  But she can’t stop worrying about Aneeka, her beautiful, headstrong sister back in London, or their brother, Parvaiz, who’s disappeared in pursuit of his own dream – to prove himself to the dark legacy of the jihadist father he never knew. 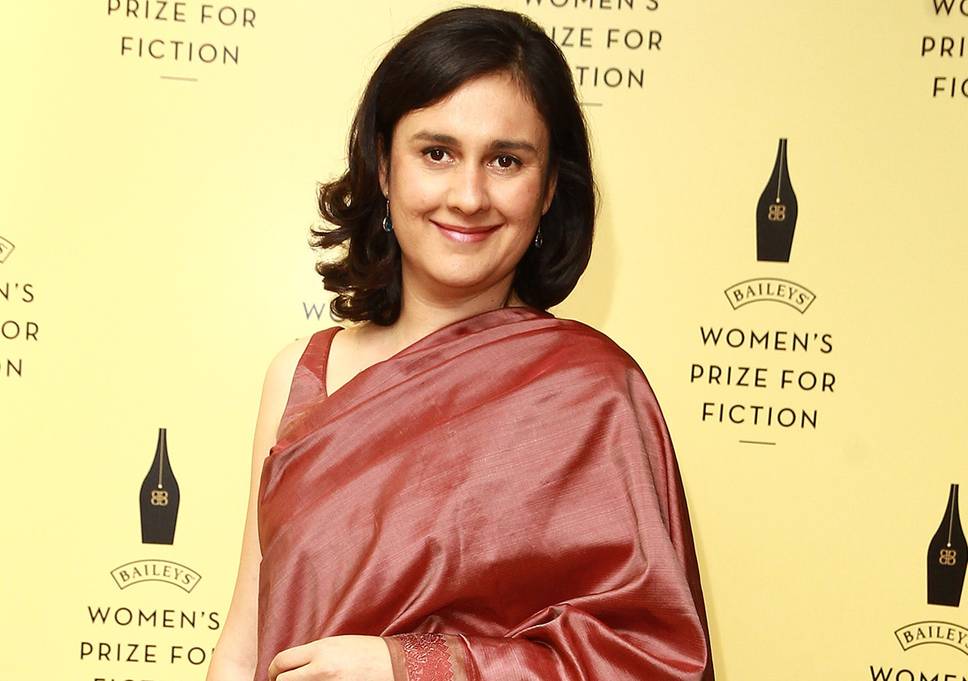 Then Eamonn enters the sisters’ lives. Handsome and privileged, he inhabits a London worlds away from theirs.  As the son of a powerful British Muslim politician, Eamonn has his own birthright to live up to – or defy. The fates of these two families are inextricably, devastatingly entwined in this searing novel that asks: what sacrifices will we make in the name of love?

The rest of the shortlist is made up of Elif Batuman’s The Idiot, Imogen Hermes Gowar’s The Mermaid and Mrs Hancock,  Jessie Greengrass’ Sight and Jesmyn Ward’s Sing, Unburied, Sing.

“The shortlist was chosen without fear or favour. We lost some big names, with regret, but narrowed down the list to the books which spoke most directly and truthfully to the judges,” said Sarah Sands, Chair of Judges.  “The themes of the shortlist have both contemporary and lasting resonance encompassing the birth of the internet, race, sexual violence, grief, oh and mermaids. Some of the authors are young, half by Brits and all are blazingly good and brave writers.”

Set up in 1996 to celebrate and promote international fiction by women throughout the world to the widest range of readers possible, the Women’s Prize for Fiction is awarded for the best novel of the year written by a woman. Any woman writing in English – whatever her nationality, country of residence, age or subject matter – is eligible.

The 2018 Women’s Prize for Fiction will be awarded on June 6th 2018 at an awards ceremony in central London.  The winner will receive an anonymously endowed cheque for £30,000 and a limited edition bronze figurine known as a ‘Bessie’, created and donated by the artist Grizel Niven.