Six titles have made the shortlist of the fourth DSC Prize for South Asian Literature 2014. (November 20, 2013)

It is the first year that Indian publishers have dominated the prize, with four of the six titles published by the publishing giant Penguin Random House.

The DSC Prize for South Asian Literature is for US $50,000 (approx £30,840) and is awarded to the best work of fiction predominately featuring the South Asian region and published in English, including translations.

The shortlist of six books for the DSC Prize for South Asian Literature, 2014 includes: 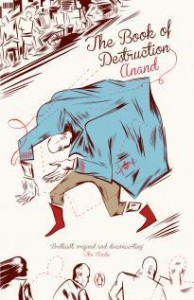 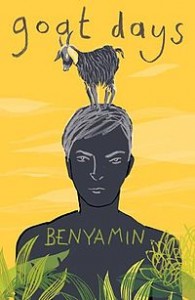 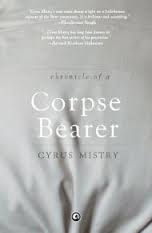 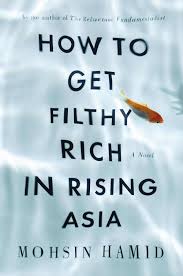 Mohsin Hamid: How to Get Filthy Rich in Rising Asia (Hamish Hamilton/Penguin, India) 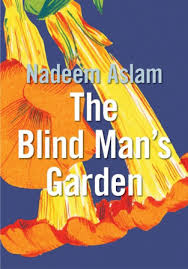 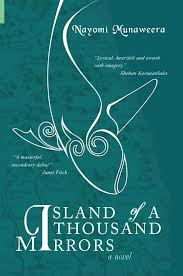 The jury chair, Antara Dev Sen said, “We were forced to abandon some superbly crafted, smart and stylish novels as we chose six beautiful books from India, Pakistan and Sri Lanka, each a window opening onto the complexity of the South Asian experience, peopled by identities shaped by the violence of poverty, conflict, terrorism, migration, caste prejudice and gender discrimination. We have half a dozen expressions of the restive edginess that emerges from the relentless friction between eternal verities, rapid change and indomitable hope. We have two novels in translation and a first book by a new woman writer. We trust this shortlist offers a glimpse of the enormous power and variety of South Asian fiction.”

The last three years have had winners from three different countries in South Asia- HM Naqvi from Pakistan (Homeboy: Harper Collins, India), Shehan Karunatilaka from Sri Lanka (Chinaman, Random House, India) and Jeet Thayil from India (Narcopolis, Faber & Faber, London). Each of these winners has gone on to be published internationally and their work has reached a larger global audience which has been one of the central visions of the DSC Prize.

The winner will be announced at the DSC Jaipur Literature Festival on 18th January 2014. The US $50,000 prize will be awarded for the best work of fiction pertaining to the South Asian region, published in English, including translations into English. In case a translated entry wins the award, the prize money would be shared equally between the author and the translator.