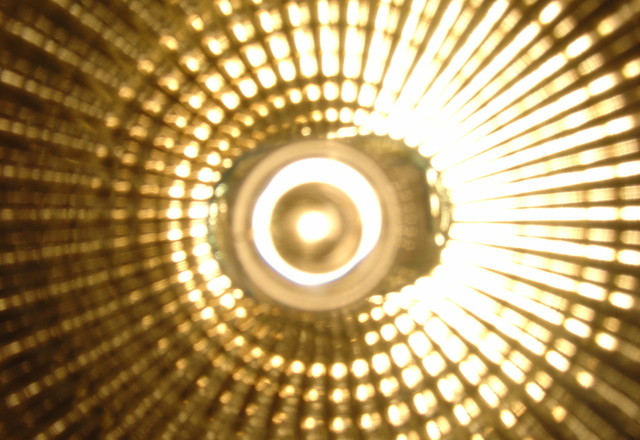 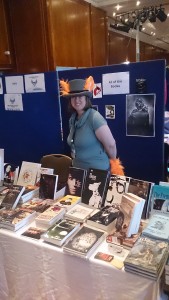 If you follow genre fiction at all you’ve probably seen the latest furore around the Hugo awards. If you’ve been reading anything about the whole sad puppy debacle you may well be feeling that science fiction as a genre is not ready or willing to be diverse and to be inclusive and welcoming. That isn’t the case. A small number of people are feeling threatened by how things are changing and are making a scene. Do not give them any credence because actually, quite the opposite is true.

I have been active as reviewer, events organiser and now publisher on the speculative fiction scene in the UK since around 2008 and in that time I’ve watched the events circuit started to notice that about 50% of the audience at most events was women. It took a little while but once that was clearly established it then started to think that just maybe, that meant women represented a larger proportion of the readership and writing pool than had previously been thought. ‘Yes we do!’ we shouted. We are making our presence felt.

It’s taken us a while and we have to stay on it, but events are now much more inclusive and relevant for the women in genre. Well ok, well done us. It’s a start but it’s not really diversity. The thing that is really obvious though if you attend any of genre events is how few Asian writers there are in genre fiction. Except that quite obviously isn’t true. If you enter Asian writing communities you find plenty of writers working with SFF tropes, bringing new, fresh voices to the mix. There are some outstanding writers out there we just aren’t hearing from. If you don’t enter an Asian writing community it’s really hard to find Asian writers. I know a few, they are very active, attend the events, submit to anthologies and are a solid part of the genre community, but in an event of 500 people I would challenge you to meet more than a dozen Asian writers.

So yeah, it’s relatively easy for a white cis woman to talk about diversity. Still I wanted to express things from the point of view of people who are attending conventions, who are there at the spec fic events year in year out and here it is folks. We don’t know how to invite you in. We want to. We want the uniqueness of your voices to add to our storytelling collective. We want to know who is out there playing in our sandpit. We work to make event environments as safe and inclusive as we know how. We could, I think, be forgiven for thinking that British Asians just aren’t on the whole into writing sci fi. Yet we know that isn’t true so we are not giving up. We know you are out there, somewhere! We just don’t know how to tell you where we are and that we want you to join us.

So this is me, reaching out to you, to say make yourself known. There are some fantastic events every year that are well attended by fans and writers of genre fiction. Publishers attend too, it’s a marketing opportunity for them, but also a chance to catch up with old friends, meet new ones, to get a feel for how the mood of genre fiction is at the moment. What are the fans and writers buzzed about? If you aren’t there, they won’t know you want to be part of it, they won’t know you are already part of it!

Our experience of gender equality (and yes even then it’s binary, it’s limited) has shown us that if we can’t see you in these spaces we won’t hear you either. So come along, be seen, be heard, be part of the conversation with us.

Also, quite aside from all the issues around diversity and inclusiveness, ‘con space’ is an amazing place to be. Surrounded all day by people who share your interests and passions and can introduce

you to new things to get a little obsessed with. There are so many books and writers and wonderful lovely, welcoming people. You should totally be a part of that. Why on earth wouldn’t you want to be part of that!

Try Edge.Lit in Derby, or Nineworlds Geekfest at Heathrow, be there for the next Eastercon, or for FantasyCon which is in Nottingham this year, if you love comics we recommend Thought Bubble in Leeds and when it is on (possibly 2016) the Leicester Comic Con. Zen Cho writes very positively of NineWorlds as a safe inclusive environment.

If the larger events seem a bit much to start, look out for ‘Fox Bites’ in Leicester (and coming soon Derby) which are free, casual events in libraries and local cafes with readings and panels and talks.