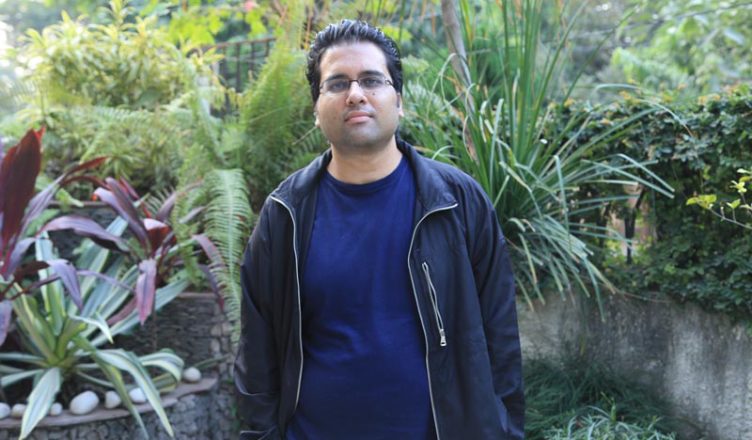 This month’s feature puts a spotlight on UK based writers who have found publication success in India. We spoke to India’s youngest literary agent, Kanishka Gupta of Writers Side, to gain an insight into how the UK publishing industry is perceived by those trying to place their books in the UK market.

As a literary agent based in India what has your experience been of the UK publishing industry?

I think it’s very insular and not that welcoming of submissions from agents outside UK and the US. Even if editors respond to your submissions they seldom get around to reading them. I have seen this tendency in both the multinationals and small indie presses and even literary magazines.

Do you currently represent authors living in the UK?

Yes, and also UK citizens currently living outside of UK.  One of them, Anita Sivakumaran, couldn’t get a UK deal despite a Phd in Creative Writing from the University of Leicester and stellar publishing credits. I found an Indian home for her book in less than three weeks from submission. She now has two more books coming out from major publishers.

What success have you had in placing these authors with a publisher in the UK, compared to to India?

I have sold more than 550 books in India in the last seven years and just one ( yes one!) book in the UK. Most of the time, books are rejected because editors feel they’re too ‘Indian’ to appeal to UK readers. For many of the editors such submissions fall into the category of a  book that they would want to publish, were they an Indian publisher, but can’t see how to find a readership for it here in the UK, given that they are  a British publisher. But what exactly is UK readership and who gets to decide what a reader wants and doesn’t? Things are even worse for Indian commercial fiction, children’s fiction and genre fiction. The only Indian books that get placed in UK markets are literary novels that may end up on the Booker longlist or heavy-duty non-fiction by established authors.  One UK publisher did take a gamble on a very big mythological series from India but I am not sure if it created a splash.

With India set to become the largest consumer of books written in English within the next decade, what opportunities are there for UK publishers entering this market?

Most multinational UK publishers already have robust publishing programmes in India and the big independent publishers have distribution deals with major Indian publishers.

Finally, what changes would you like to see, in how these two buoyant markets can work together?

Frankly, I focus on India and have an international rights person who looks after the foreign markets. But in short, I would like them to be more responsive, respectful and most importantly open to new, surprising voices.

Kanishka Gupta is South Asia’s leading literary agent. He is also a publishing commentator writing for several national and international papers and magazines.