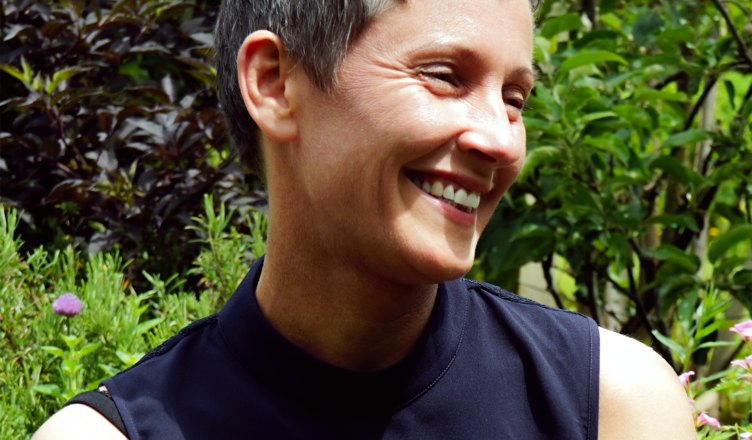 Quite early on when planning my novel, I imagined Uma as Asian, and I guess the question isn’t why, but why not? Overwhelmingly, protagonists in books are white. I try to question myself as an author when it comes to choosing my characters. Britain is full of diversity, and that needs reflecting in the stories we tell. White writers have a responsibility, I believe, to question whether they are unconsciously (or consciously) creating stories all about white people. But having a rich variety of characters and stories depends upon having a rich diversity of writers – the fact BAME writers, and writers from other minority communities, are under-represented within publishing at all levels needs to change.

The inspiration for Petals and Stones came in stages. I’ve always been interested in how hard it can be to live a fulfilling life – to live a life that’s meaningful for us personally, and to keep on track with that. I was inspired to write about the choices we make and how they sometimes lead us down a road we never intended. I was also inspired to write something that explored the complexity of relationships and love – how we love, or choose a loved one, for a multitude of reasons, some of which are not always wholly conscious.

I felt comfortable writing Petals and Stones because the story isn’t about Uma’s cultural heritage. The story is about grief and betrayal and Uma just happens to be Asian. It’s essential that certain stories are told by the people who have lived the experience of those stories; there are lots of characters and stories that I would never be able to do justice to, and wouldn’t attempt to try. This didn’t feel like one of those stories. Having said that, as I would with any character, I wanted to stay clear of cliché and stereotypes with Uma, so research was necessary. All characterisation needs careful consideration, and even more so, when creating a character that has a different cultural background to our own.

Uma’s mother is Keralan, and her father is white British. I have a friend with the same cultural heritage and I was lucky enough to draw on Sarah’s experience and knowledge, cooking with her in her kitchen, and picking her brain about how to make Uma’s character authentic. As well as advising me beforehand, Sarah also read an early draft of the novel and offered suggestions for alterations and corrections.

The world is a vast place with an almost infinite multitude of experiences – when I think about that it makes me feel quite tiny, in a good way. I’ve learned the importance of research – on reflection I could have done more research. Asking one person only gets you one person’s thoughts on a subject. Next time I’d probably seek out a richer variety of experiences.

It doesn’t feel straightforward to simply recommend that other writers adopt new cultures in their writing – and that wasn’t something I feel that I was doing in my novel. Essentially it’s all about research and sensitivity, about being aware of what we think we know and all the things we might not know, and all the assumptions we might be making. Importantly, is the story you’re thinking of telling one that you can do justice to? Can you tell it authentically? If not, then you shouldn’t be telling it. That doesn’t mean that writers are limited to only writing characters that are like themselves – it just means that how they go about that writing is important.

Joanne Burn: After studying politics at the University of Sheffield Joanne worked in the charitable sector, for various homelessness and community development organisations. In 2004 Joanne trained as a life coach, and specialises now in creativity coaching. She lives in the Peak District with her husband and two daughters. Petals and Stones is her debut novel.