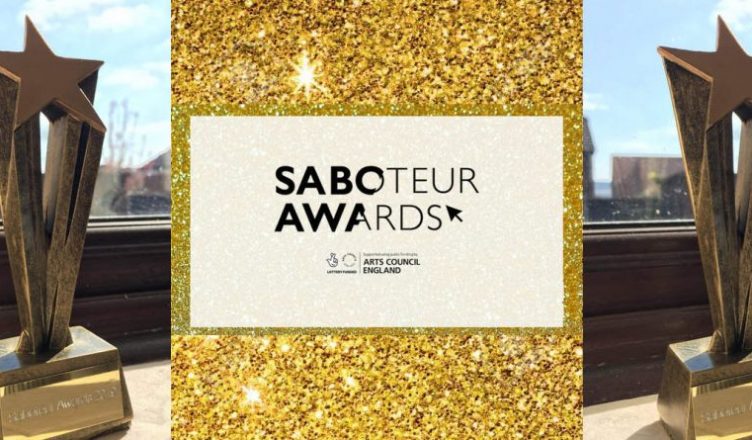 Talented Asian writers have been shortlisted in this year’s Saboteur Awards.

The literary prize organised by Sabotage Reviews saw 4,000 people cast their nominations and is decided by the public.

Voting is now open until 12 May at midnight.

The results will be announced at the end of the Saboteur Awards Festival on Saturday 18 May at Fazeley Studios in Birmingham.