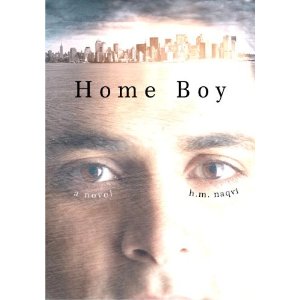 HM Naqvi, author of Homeboy has become the first author to win the DSC Prize for South Asian Literature (January 23, 2011).

Though little has been written about the author in the UK, HM Naqvi has been said to have redefined South Asian literature and been dubbed the author to watch for by literary commentators in the US and across India for some time. Homeboy featured in the Huffington Post’s 10 Best Books of 2009  and received raved reviews across the US.

The judges of the award praised the novel for the “raw energy of its prose and evocation of a generation who can’t go home again. The award which was launched ahead of the DSC South Asian Literature Festival in October last year celebrates the best work of fiction about or connected to the subcontinent.

The announcement was made at an awards ceremony part of the Jaipur Literature Festival. The festival closes tomorrow.