Five novels showcasing the diversity and depth of writing from Istanbul to Tokyo were announced today as the shortlist for the 2012 Man Asian Literary Prize was revealed, listing distinctive and celebrated writers for the first time in a region-wide context.

The shortlist, which includes writers from five different countries, champions a debut novelist alongside a Nobel laureate, translated work as well as original writing in English, and includes smaller regional publishers as well as larger international houses.

The five shortlisted novels, selected from a longlist of 15, are: 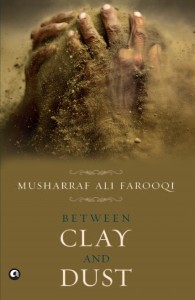 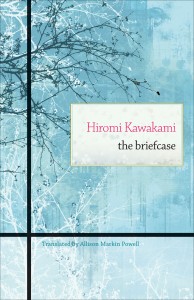 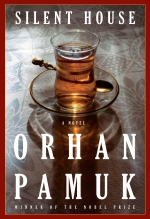 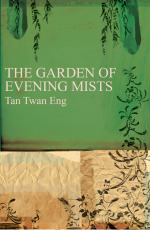 Award winning literary critic and journalist Dr. Maya Jaggi is chair of the 2012 judging panel. Joining Jaggi as Prize judges for 2012 are award winning Vietnamese-American novelist Monique Truong and novelist Vikram Chandra, most notably winner of the Commonwealth Writers’ Prize. The Prize judges’ comments on each of the individual books can be found below.

Professor David Parker, Executive Director of the Asian Literary Prize, the organising body of the award, said, “Several of these writers have been celebrated in their own countries and recognized internationally, but never before have we viewed them collectively as Asian writers. The Man Asian Literary Prize is the only award that places Asian authors from across the whole breadth of the region side by side and gives readers a fresh perspective on the best fiction from our part of the world. Our Prize judges have once again chosen a remarkable selection of books, and I look forward to welcoming all our shortlisted writers to Hong Kong in just a few weeks’ time.”

Following the announcement of the 2012 winner in March 2013, the current sponsor Man Group will relinquish its title sponsorship. As of April 2013 a new title sponsor will sponsor the Asian Literary Prize. Negotiations with interested sponsors are currently ongoing, with an announcement to be made late April 2013.