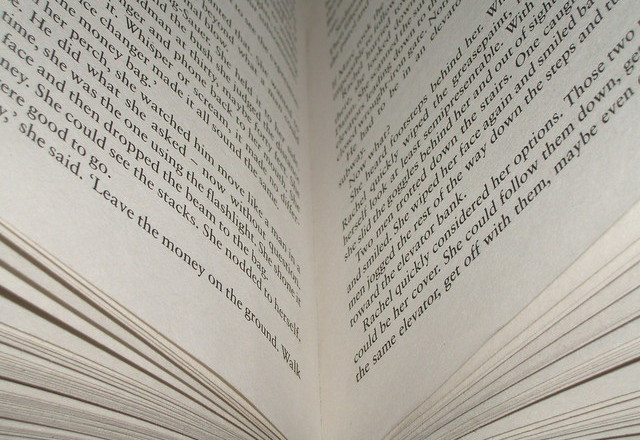 Seductively, she whispers a familiar melody into his ear, her physical presence enclosing him in a cocoon of warmth and security. He tilts his head to one side and silently listens as she speaks to him, entrusts him with the burden of her chest, relates to him enchanting tales of glories bygone, tragic losses and the devastating present. And he silently listens, understands.

A chilling breeze snakes through the street where Hanif crouches with his metal bowl. With the cawing crows in the tree above as his companions and her nearby, he is not lonely. Assuring himself, he breathes in her aura: an amalgam of the sun-touched dew, fresh and nascent, yet tainted by the smoky haze of the departed day. She is there. She always has been.

The earth beneath his feet suddenly rumbles, followed by the faint twinkling of tassels and glass ornaments. He hastens to stand up. As expected, the heavy thundering is soon followed by the patter of anxious feet, chasing the bus as it mockingly zooms away. Hanif holds out his metal bowl, crying out his usual plea, his ear earnest to hear the beautiful clanking of coins dropping into it. But as the mad rush ensues, all he can hear is swearing, cursing and the abusive shouts of the bus conductor, equally quipped by the shrill voices of yelling housemaids and college students in pursuit of the runaway transport.

Despite the letdown, Hanif still smiles.  For she is still by his side, conversing with him. He can feel the sounds of the street awakening around him. Cries much like his, soon echo from every sidewalk and street. His feet soon become acquainted with the rumbling of heavy wheels on the main road afoot, the insistent horns and engine roars building up to a pandemonium. As he stumbles along the sidewalk, she tells him a tale of tragic loss. Hanif feels the cement crumble in his hand as he fingers the ornate carvings on the wall of one of the ancient houses that line that street, increasingly being replaced by cold glass doors and counters of the electronic market.

Hanif carefully crosses the road, now becoming busier as becomes strong the warm sun on his back. The roar of traffic in the streets escalates to a deafening thunder, but Hanif is unperturbed as he limps along the road, letting her guide him. He follows the smell from the makeshift ‘restaurant’ on the other side. As he nears the safety of the sidewalk, the scents of tea, sweetmeats and excrement waft up his nose. He knows the owner will grant him a free morsel if he hurries before the early birds flock to the dhaaba.

Hanif calls out to the owner, greets him with prayers as he places a toast and a cup of warm tea in Hanif’s forever outstretched hands. And then he sits at a table, feeling the bustle of activity around him. The steel shutters loudly go up, the carts are wheeled in the streets and the calls of the shop-owners soon fill the silence of the morning.

Suddenly he hears the much awaited jingle of metal against metal. A prayer instantaneously forms on his lips and he holds out his elderly blessing hand, which brushes against a child’s skullcap. Immediately Hanif wishes him success in his education and life ahead. The child’s slippers slap the sidewalk as he runs to join his friends, followed a modest distance away by the gaggle of little girls. Hanif wishes them all joy, the coins merrily clanking in the bowl…

The sea laps up to his feet, sore and tired from the long journey. Hanif lets her enwrap him in her love, the breeze mischievously toying with him. Passionate shouts from a radio in a nearby shack, travel to his ears-all these voices promise her peace, success and prosperity. But she cries out against these hollow promises, against the political greed that adulterates her. The sea spray stings the wounds on Hanif’s bare feet and his stomach grumbles in hunger; he can sense her failure. But she is all Hanif has-when his own failed him, when his vision failed him, she guided him. And so he whispers a silent prayer for her, for she is warmth, she is love…she is home.

Surrounding him, seducing him, she beckons him.

But he can only feel her,

So he blindly follows

As she leads him through her streets by morning.

Areeba Siddiqui has recently graduated with an A’level qualification from the Karachi Grammar School. She secured a 99% in English Literature in her O’levels, has publications in Dawn Young World, was shortlisted in the Young Writer’s Competition organized by the Heinrich Boll Foundation and the Goethe Institut Pakistan and is currently working on a short novel.