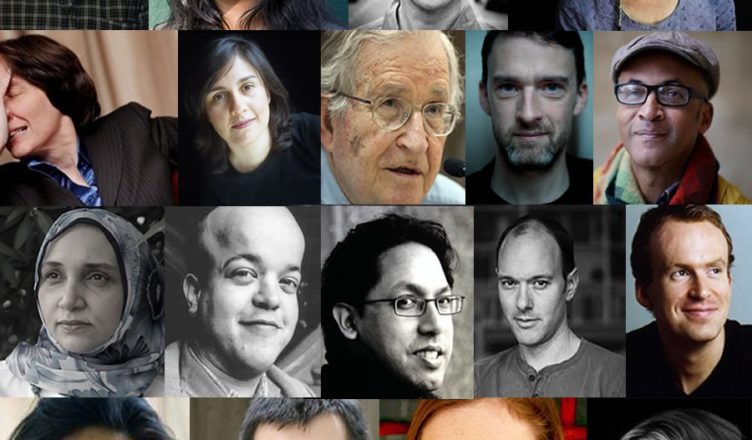 A new crowdfunded book hopes to show the world as others see it, raising funds for refugee and anti-hate charities.

Charles Fernyhough, writer and psychologist set up the project on Unbound Books last month. ‘Across the world, intolerance of otherness is growing: in Donald Trump’s America, in Brexit Britain and in a Europe seared by nationalistic resentment. Prejudice and hatred thrive in minds unwilling to entertain other points of view.’

‘Whichever way you look at them, the events of the last year have been pretty momentous. What worries me, and I think worries many other people too, is the way these political upheavals have been used to justify intolerance, prejudice and hatred. There’s nothing new about human beings finding ways to mistrust those who are different to them.’

Proceeds from the book will be donated to the charities Refugee Action and Stop Hate UK.

To pledge your support please visit Unbound. Use code ‘Asianwriter10’ for 10% off.