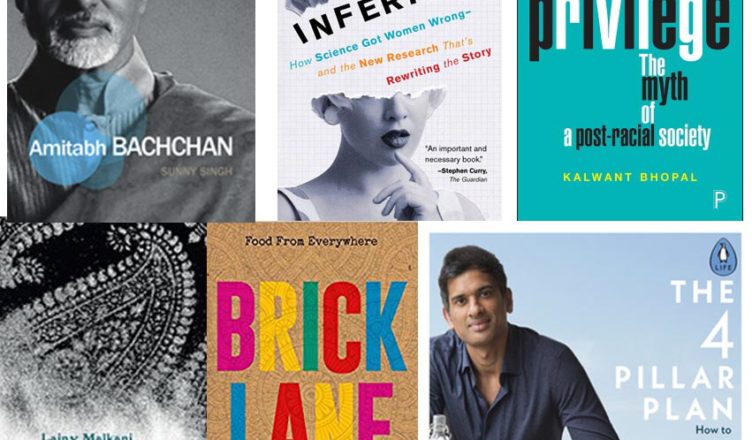 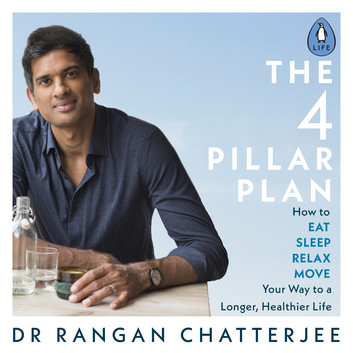 Practical and potentially life-changing, The Four Pillar Plan is an inspiring and easy-to-follow guide to better health and happiness. Dr Rangan Chatterjee presents an easily accessible plan for taking control of your health and your life.Everyday health revolves around Dr Chatterjee’s four pillars: relaxation, food, sleep and movement. By making small, achievable changes in each of these key areas you can create and maintain good health – and avoid illness. Based on cutting edge research and his own experiences as a doctor, this book contains fascinating case studies from real patients.

The 4 Pillar Plan by Dr Rangan Chatterjee was published by Penguin in January 2018. 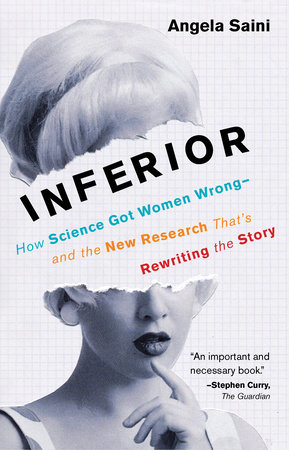 Inferior investigates the gender wars in biology, psychology, and anthropology, and delves into cutting-edge scientific studies to uncover a fascinating new portrait of women’s brains, bodies, and role in human evolution. Acclaimed science writer Angela Saini weaves together a fascinating—and sorely necessary—new science of women. As Saini takes readers on a journey to uncover science’s failure to understand women, she finds that we’re still living with the legacy of an establishment that’s just beginning to recover from centuries of entrenched exclusion and prejudice. Sexist assumptions are stubbornly persistent: even in recent years, researchers have insisted that women are choosy and monogamous while men are naturally promiscuous, or that the way men’s and women’s brains are wired confirms long-discredited gender stereotypes. As Saini reveals, however, groundbreaking research is finally rediscovering women’s bodies and minds.
Inferior by Angela Saini is published in paperback by Beacon Press in March 2018. 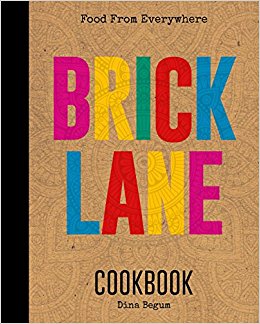 Dina Begum was born in Bangladesh and has lived in East London since she was four. She has been visiting Brick Lane since childhood and has been witness to the many changes in the area. In her first book, she celebrates the diverse food cultures of Brick Lane: from the homestyle curries she grew up eating to her luscious and indulgent bakes inspired by the many cafes, from Chinese-style burgers to classic Buffalo wings, from smoothie bowls to raw coffee brownies. With contributions from street food traders and restaurants including Beigel Shop, Blanchette, Chez Elles, St Sugar of London, Cafe 1001 and Moo Cantina, The Brick Lane Cookbook captures London at its multifaceted, chaotic, crazy best.

Brick Lane Cookbook is published by Kitchen Press in March 2018. 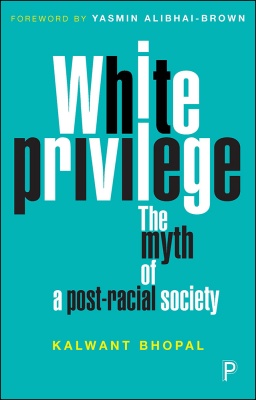 Why and how do those from black and minority ethnic communities continue to be marginalised? Despite claims that we now live in a post-racial society, race continues to disadvantage those from black and minority ethnic backgrounds. In White Privilege, Kalwant Bhopal examines the shift in recent years from overt to covert racism. She explores how neoliberal policy-making has increased rather than decreased discrimination faced by those from non-white backgrounds. She also shows how certain types of whiteness is privileged, whilst other white identities, Gypsies and Travellers for example, remain marginalised and disadvantaged in society. Drawing on topical debates around education, the labour market, class and poverty, and supported by empirical data and conceptual underpinning, this important book examines the impact of race on wider issues of inequality and difference in society.

White Privilege by Kalwant Bhopal is published by Policy Press in April 2018. 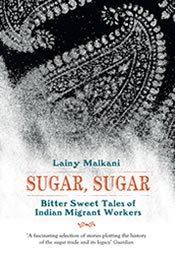 Sugar Sugar: Bitter-sweet Tales of Indian Migrant Workers is a contemporary collection of  short stories based on facts which reveals a rich and culturally diverse history behind India’s migrant workers and one of the most abundant and controversial commodities in the world. Inspired by historical documents between 1838 and 1917, and the living memories of the descendants of indentured workers, Sugar Sugar spans five continents, travelling through time uncovering inspiring tales of courage and resilience.

Sugar, Sugar by Lainy Malkani was published by Hope Road Publishing in May 2017. 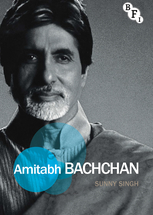 In this unique study of the star, Sunny Singh examines Amitabh Bachchan’s film performances and his star persona, locating them in the context of cultural phenomena and global branding, and explores the reasons behind the longevity of his stardom. This illuminating analysis assesses the full range of Bachchan’s work, personality and influence – political, social, economic and technological.  With in-depth analyses of key films and their wide-ranging social contexts, Singh offers a provocative and in-depth study of the superstar, his extensive career to date as well as the nature of Indian, Asian, and global stardom.

Amitabh Bhachchan by Sunny Singh was published by Palgrave in December 2017.