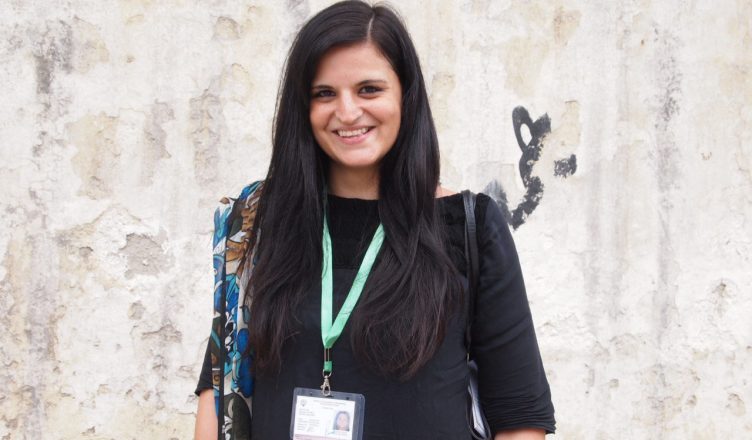 The inaugural Portobello Prize has been awarded to Samira Shackle for Karachi Vice.

A fresh and thrilling exploration of Pakistan’s largest city, Karachi Vice showcases an electrifying new voice in non-fiction. This glimpse of a city largely misrepresented and misunderstood is told with a clear sense of urgency and with a personal connection. It will place human drama at the fore as it follows the lives of several citizens of Karachi.

The judging panel consisted of Laura Barber, Publishing Director at Portobello Books, Sophie Lambert, agent at C&amp;W, Sharmaine Lovegrove, publisher of Dialogue Books and Ben Rawlence, bestselling author of City of Thorns. They all agreed that Samira is an exciting new voice whose ambition echoes that of Portobello’s: to share an eye-opening, riveting, page turning and ground breaking story that will prompt us to see people and places in a new light.

On winning the prize, Samira Shackle said: ‘I’m thrilled to have been chosen as the recipient of the inaugural Portobello Prize. I’ve been dreaming about this project for a long time, and I can’t think of a better home for it than Portobello, which has published some of my favourite recent books.’

Max Porter, Editorial Director at Portobello Books said: ‘When my colleague Laura Barber first came up with the idea of the Portobello Prize, it was in the hope of finding a natural writer, with a bold and surprising way of telling stories. She could only have dreamed of a proposal as full of life, as expertly handled, as important, as sensitive and nuanced as Samira Shackle’s riveting Karachi Vice. ’

The Portobello Prize was set up to showcase the most exciting new voices in narrative non-fiction, offering debut writers an opportunity to seek out and publish an untold story that reflects our times. The winner receives a competitive book deal, representation by C+W, and publication by Portobello Books.