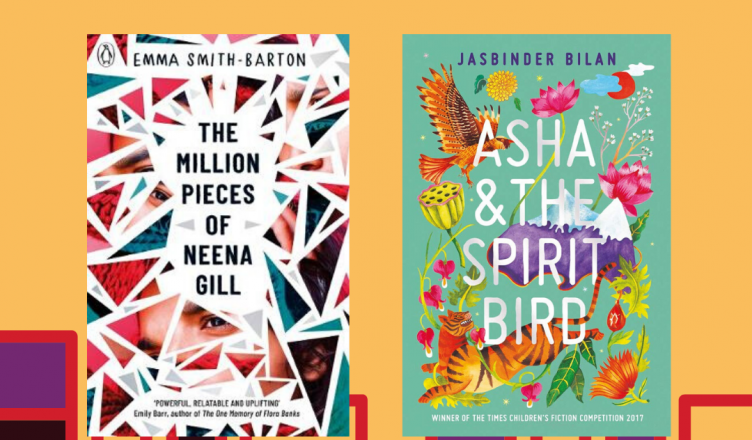 Now in its sixteenth year, The Waterstones Children’s Book Prize list is chosen by its booksellers. On their website, they market the book as “a sensitively written and deftly structured novel that manages to get under the skin of mental illness whilst also telling a gripping story in its own right. Her world unravelling around her after the death of her brother, Neena must learn how to cope with the fracturing of her mental state and not surrender herself completely to chaos.”

The novel, published by Penguin last year follows the story of Neena Gill who has always been a ‘good girl’ but finds that her life begins to spiral out of control after her brother leaves home.

Jasbinder Bilan’s debut, Asha and the Spirit Bird, has already won a number of prizes including the Costa’s Children Book Award 2019. Waterstones has touted the book as “highly evocative of rural India and the spiritual traditions and beliefs of the region, Asha and the Spirit Bird sends a determined young girl on a Himalayan adventure, with only her best friend and the spirit animal of her grandmother for company. Wonderfully escapist, Bilan’s mesmerising debut immerses the reader in a distinctive culture and geography that sings on every page.”

The novel was published by Chicken House last year.

Winners of the Waterstones Children’s Book Prize will be announced at an evening reception at Waterstones Piccadilly on Thursday 26 March.